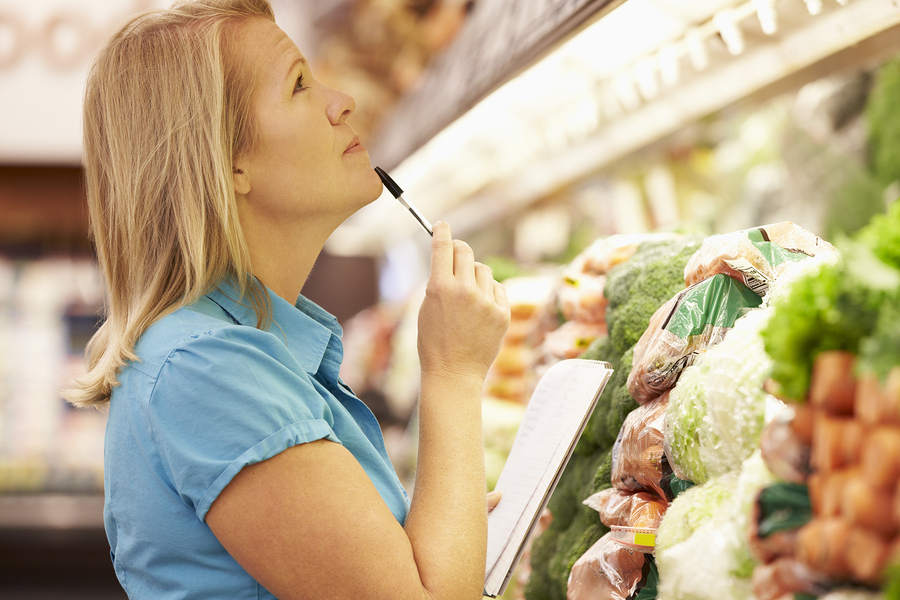 Recovery After Hernia Surgery: What You Need to Know to Help Your Elderly Loved One

Home Care Upper Sandusky OH-There are over 300,000 hernia surgeries done every single year throughout the United States. Here is some recovery advice that your elderly loved one might need if they are getting this type of surgery.

Home Care Services Marion OH-Discovering that your senior is now dealing with diabetes can be shocking for both of you, but home health care can be there for your senior. 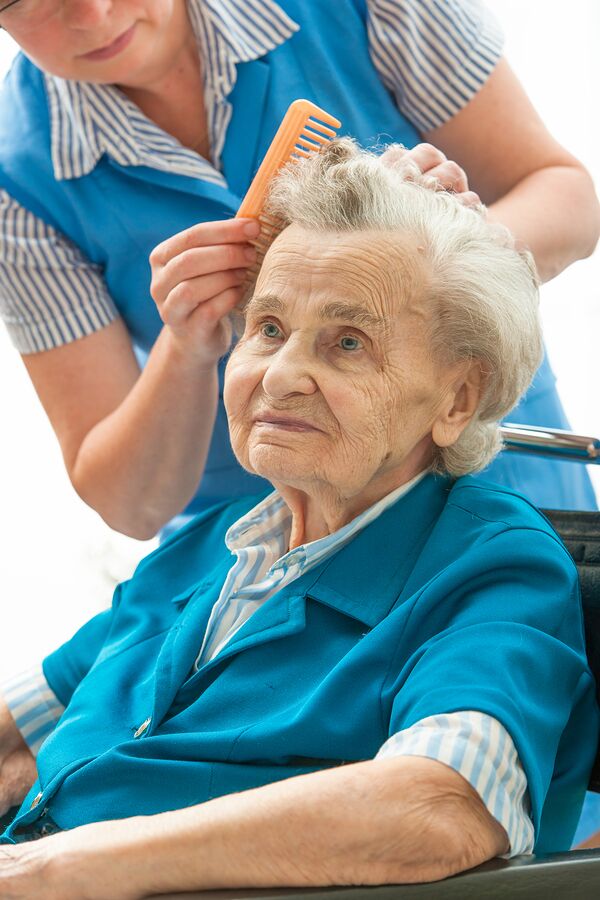 Can Elderly Care Help Your Senior After a Stroke

After a stroke your senior’s entire life might have changed completely. It is not easy to deal with those changes and you might not feel equipped to help her as much as you might want. Elderly care providers can make this situation easier for both you and your senior. Elderly Care Tiffin OH - Can Elderly Care Help Your Senior After a Stroke? Bathing and Other Personal Care Tasks Some of the most personal tasks that your senior has always handled can [...] 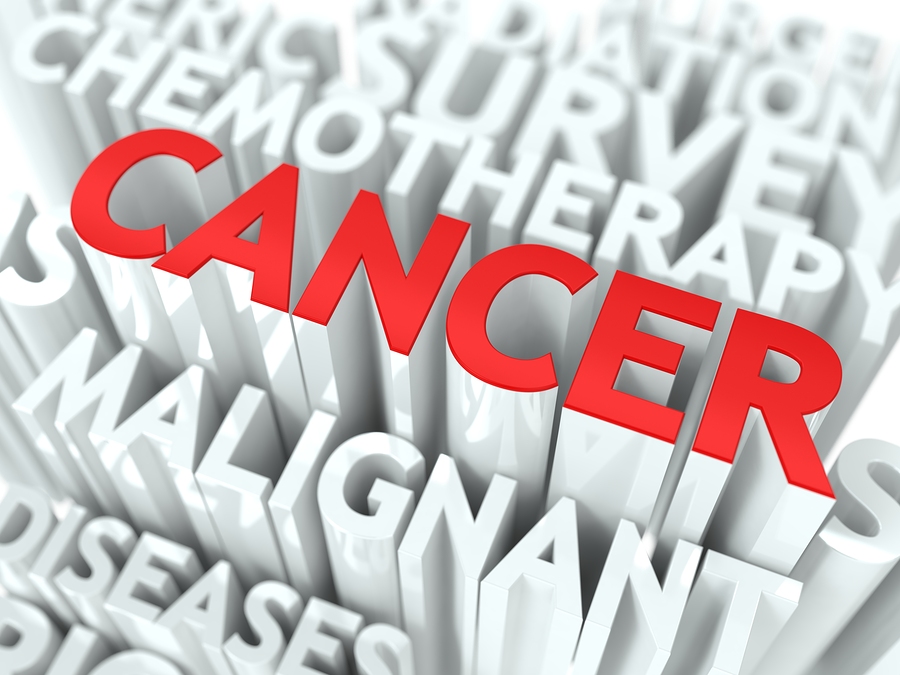 What to Expect with a Brain Cancer Diagnosis

In 2013 fans of Valerie Harper from The Mary Tyler Moore Show were shocked to learn that doctors had given her just three months to live. Harper had been treated for lung cancer in 2009 and believed it was cured. However, while rehearsing for a Broadway show, she began slurring her words and her face felt numb. Doctors discovered that the lung cancer had metastasized to her meninges, which is the sac that protects the brain and spinal cord. [...]

Everything You Need to Know about STNA Requirements in Ohio

What You Need to Know about Oral Hygiene as an STNA